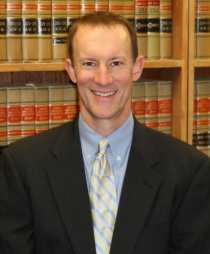 Samuel P. Spain, Partner
Sam Spain is preeminently rated by Martindale-Hubbell, their highest peer review rating. Sam’s practice focuses primarily on civil litigation, insurance defense, corporate and business law, real estate transactions, employment law, personal injury and wrongful death cases.  Sam is an experienced trial advocate and has tried cases to juries in 14 different counties in Southeast Missouri. In addition to litigation, Sam has a transactional practice, handling complex real estate and asset purchase agreements for individuals and businesses. It is his experience in these areas that puts his clients in the best position to be successful in any type of dispute. 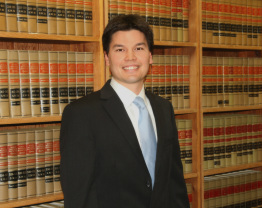 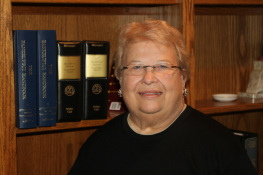 Karen Jolly Miller, Retired
Karen Miller is a native of Fisk, Missouri and graduated from the University of Missouri School of Law in 1981.  Karen is a member of the Missouri Bar, Butler County Bar Association, and admitted to practice in Missouri State Courts as well as Federal Bankruptcy Court for the Eastern District of Missouri.